Just thought I’d share a few photos I took while on a trip to San Francisco recently. I don’t normally get to taking out my new DSLR unless I’m on vacation, and I always try to make a point of going on a “photo shoot” every chance I get to practice and become more familiar with my camera. I have a Nikon D90 and a 50mm prime and that’s it for now! If you’re interested, see this post for more info on my gear past and present. I decided to trek over to the Asian Art Museum – I had been there about five years ago or so and enjoyed it, and it wasn’t a far walk from my hotel.

In case you’re wondering, I looked up some information on the museum on it’s website. The Asian Art Museum in San Francisco – one of the largest museums in the Western world featuring exclusively Asian art was founded in 1966. The museum had been located in Golden Gate Park, but its growing collection began to outgrow its facility and a new site had to be located. It’s current location in the Civic Center used to serve as the city’s public library. Italian architect Gae Aulenti, famous for her work in adapting historical buildings into museum spaces such as the Musee d’Orsay in Paris was selected to design the space. It was completed in 2003.

The building is inspiring and very impressive in itself and although I had been there before, I don’t recall going up the main interior stairway of the museum. I almost missed it again, but as I was on a photo shoot, I was more inquisitive and interested in photographing all the different nooks and crannies. As I made my way up the stairs, the space opened into a central colonnade of massive marble columns and a towering vaulted ceiling. I’m sure I’m not giving this a proper architectural critique (if you ask my architect brother), but buildings like these were designed to impress and I was certainly impressed. If I were a San Francisco bride, I think I would have loved to have my wedding there! I could just picture making a dramatic entrance down the main stairway a la Audrey Hepburn in Funny Face. The museum was getting ready to host an event that evening – I should have whipped out a cocktail dress out of my bag and crashed the party! 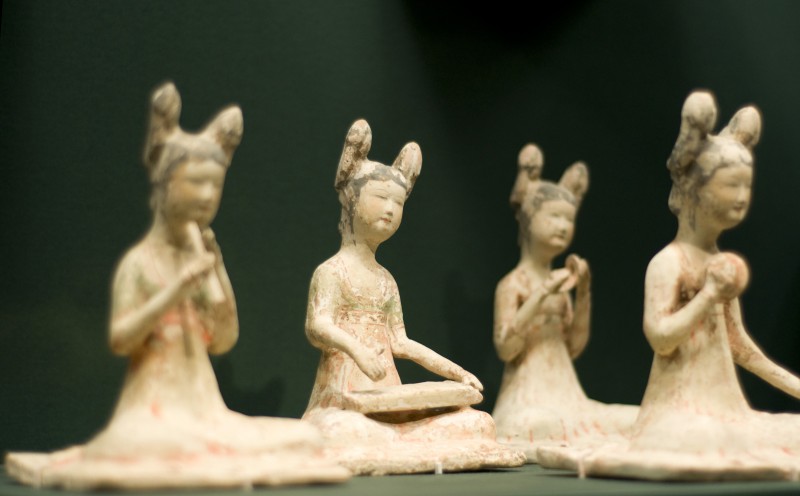 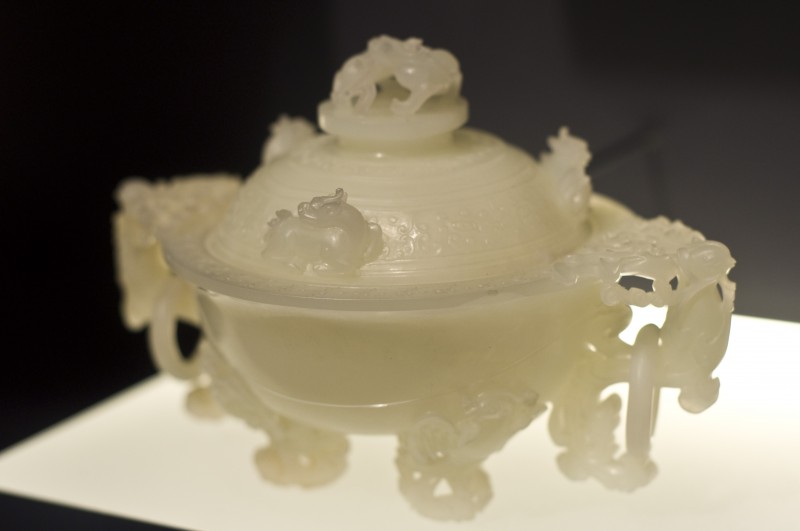 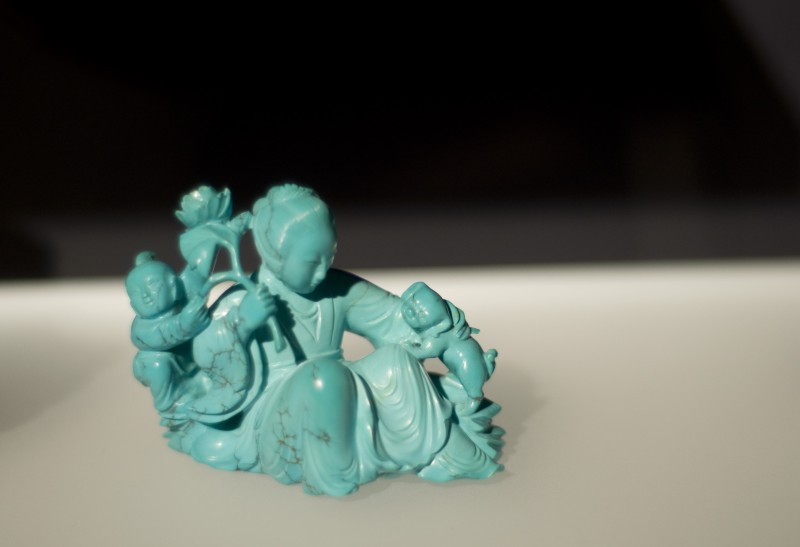 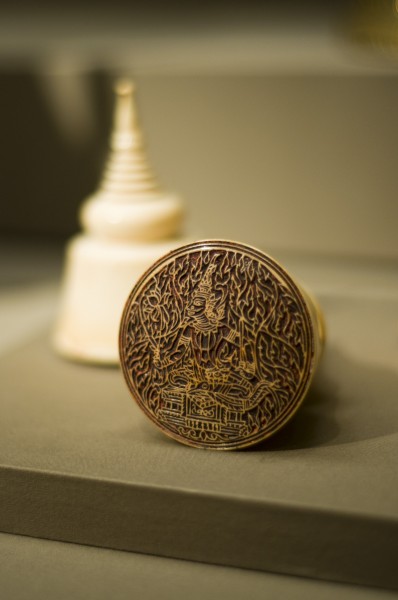 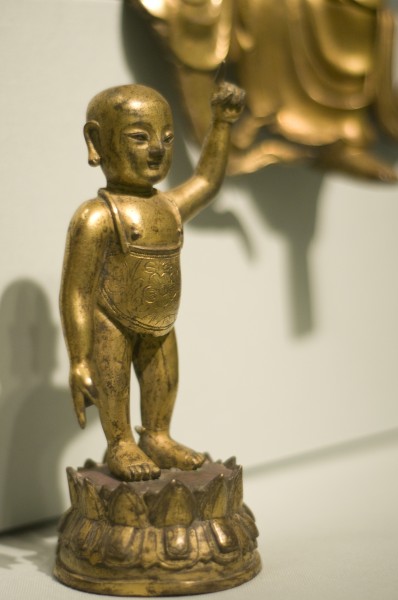 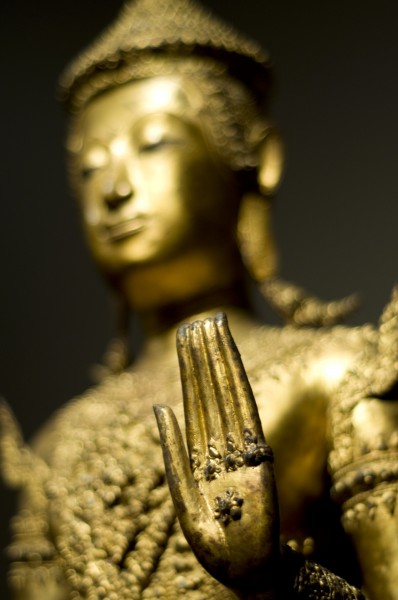 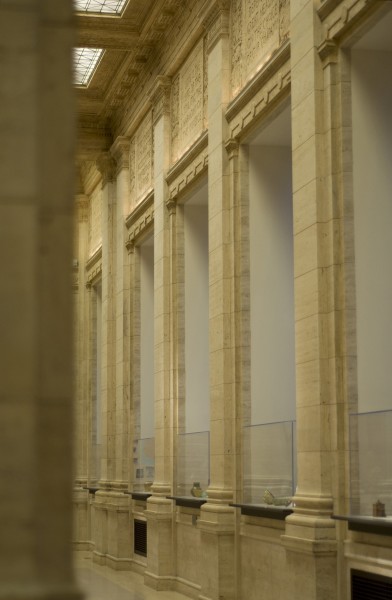