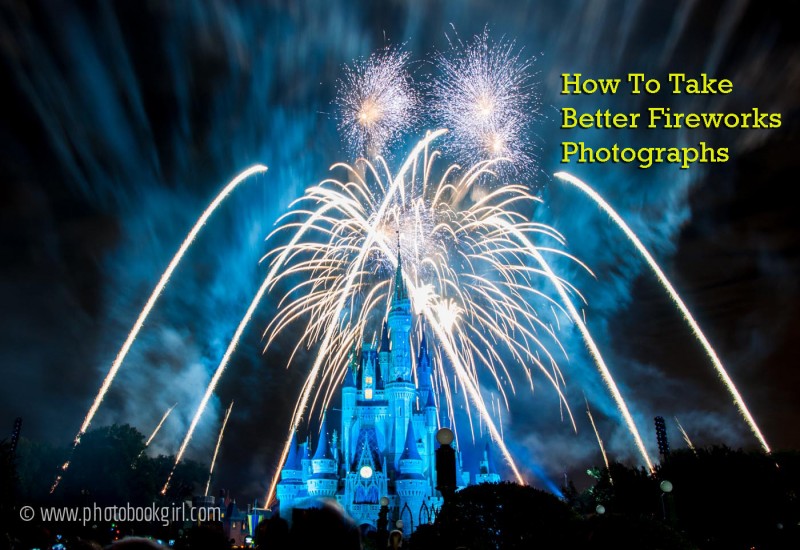 The Fourth of July has always been one of my favorite holidays. In particular, I love fireworks. Growing up, my parents took my brother and me to watch a fireworks show nearly every July Fourth holiday, usually to Grant Park on Lake Michigan in my hometown of Chicago.

I developed an early interest in photography but my fireworks photos were the typical garden variety fireworks shots. A quick burst of color but none of those coveted light trails. And that’s how my firework photography remained for decades. I would envision spectacular results without doing the requisite preparation first and of course you can probably figure out it ended in disappointment. Last year however, I set out to change that and I took a little time to read some tutorials online and get familiar with my camera’s settings.

I summarized the firework photography tutorials I read in this post (clicking on the image will take you to the post): 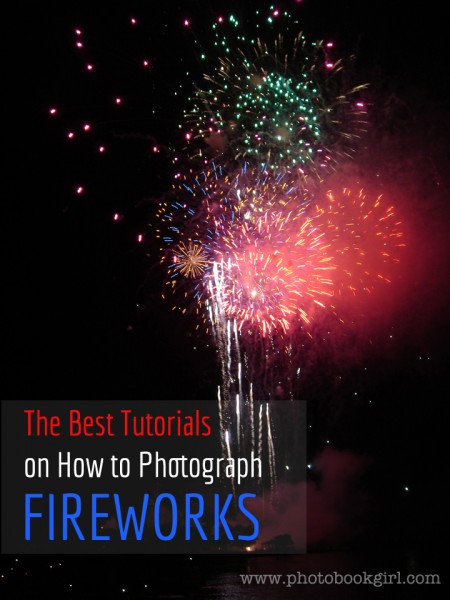 Here’s a post about an early test run without a tripod which was to show you my progress: 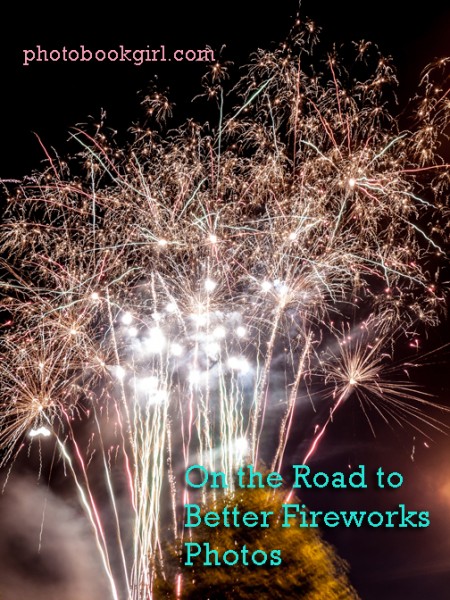 And last but not least, the results of taking what I learned and putting it into action: 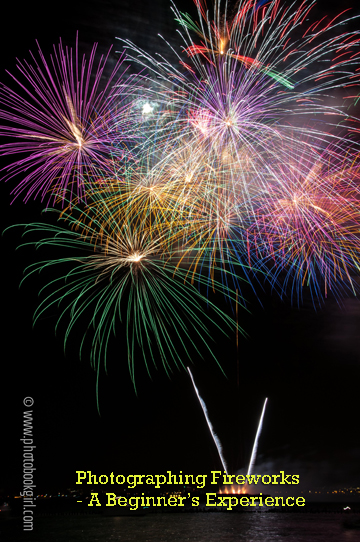 A big reason why I wanted to get better at taking fireworks photos was not really to photograph Fourth of July fireworks. Actually the shows I shot last summer were in preparation for a year end trip we took to Walt Disney World. Disney pyrotechnic shows are quite spectacular and over the top, and of course I wanted to capture that iconic shot of vibrant fireworks lighting up Cinderella’s castle.

I felt pretty good about the fireworks photos I took in Chicago in preparation for Disney World, yet photographing fireworks at Disney was a bit stressful for me. I really felt some self-imposed pressure to get it right as we were there only for a limited time. Plus it gets pretty crowded at the prime locations for viewing fireworks (i.e. in front of Cinderella’s castle in the hub) and you’re constantly having to be watchful of your tripod being bumped. But in the end I’m really happy with the way my shots turned out. The extra work was worth the effort and I’m definitely looking forward to my next fireworks show. It’s not going to be for a while with a newborn in the house, but I’ll be listening wistfully as I hear those familiar neighborhood fireworks going off over the weekend…

Some of my favorite Walt Disney World fireworks shots are below – taken at the Magic Kingdom and Epcot. 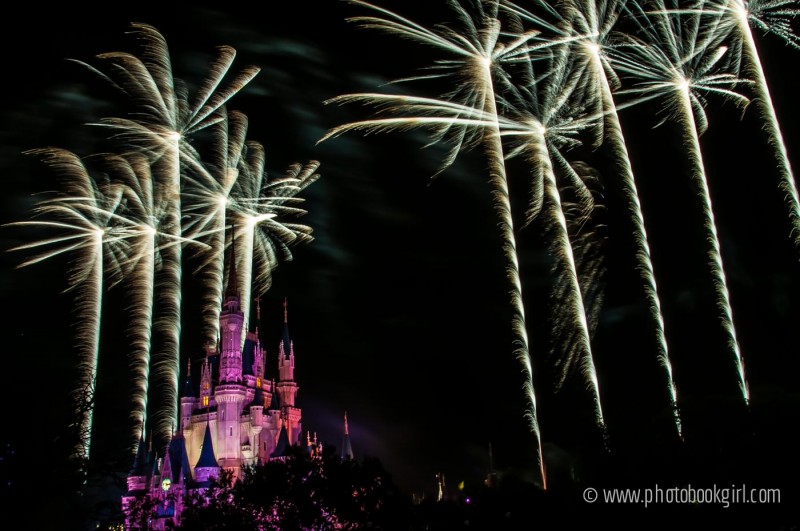 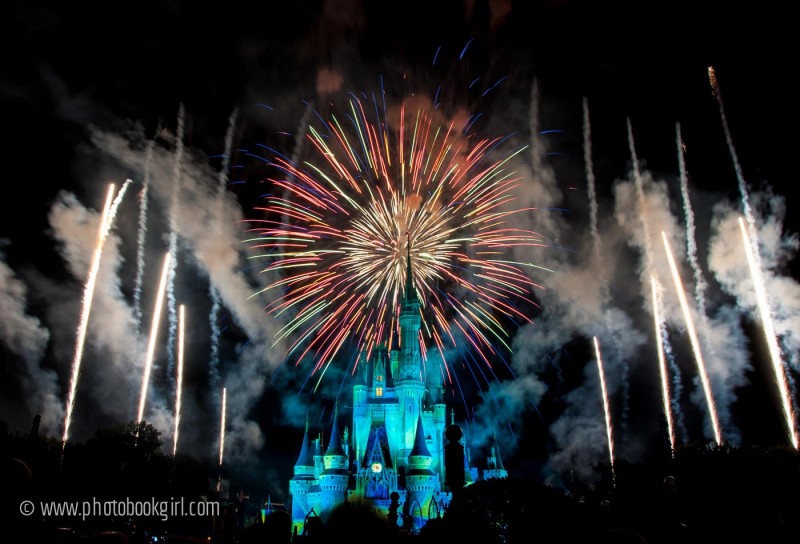 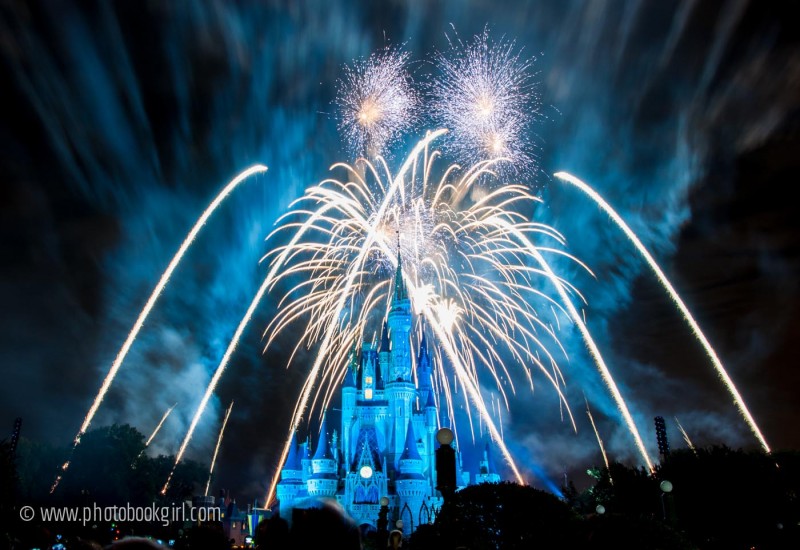 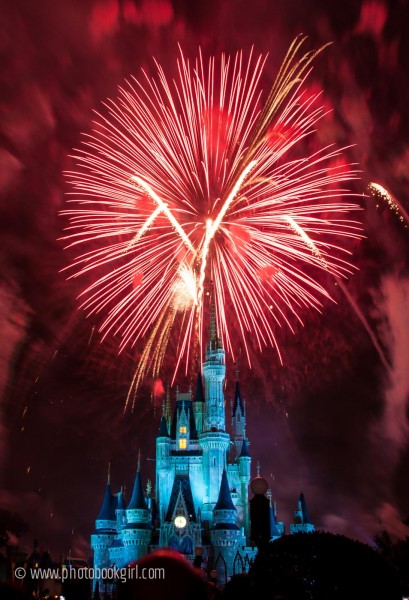 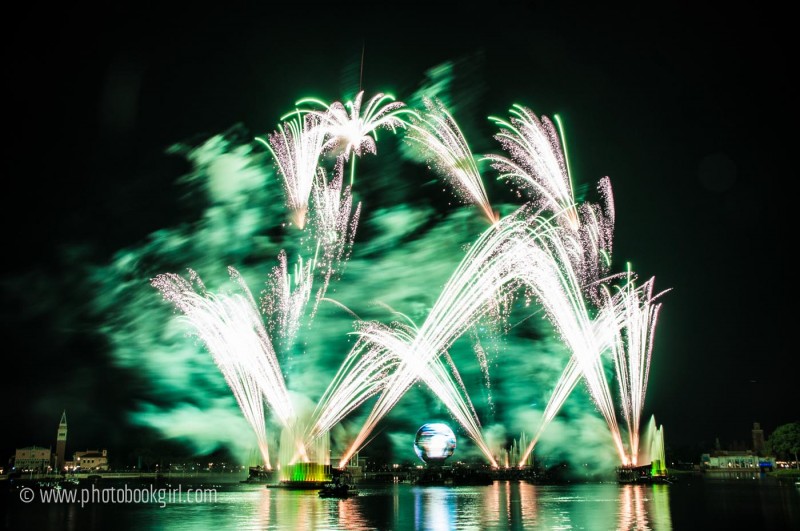 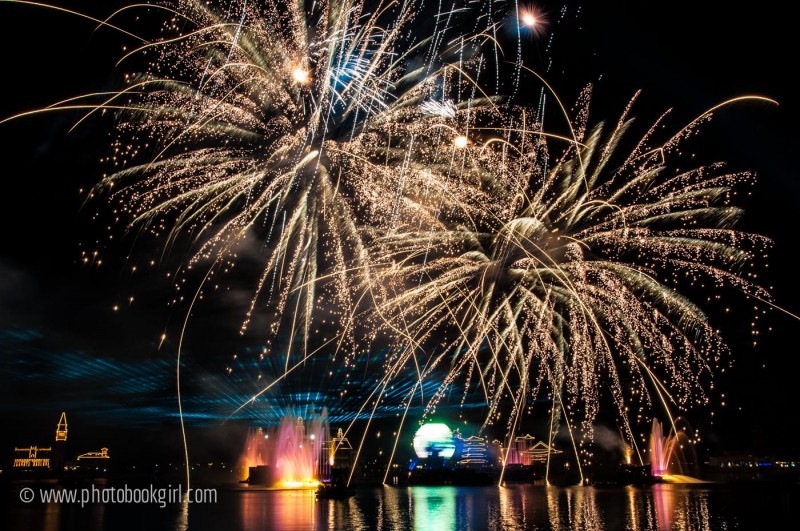 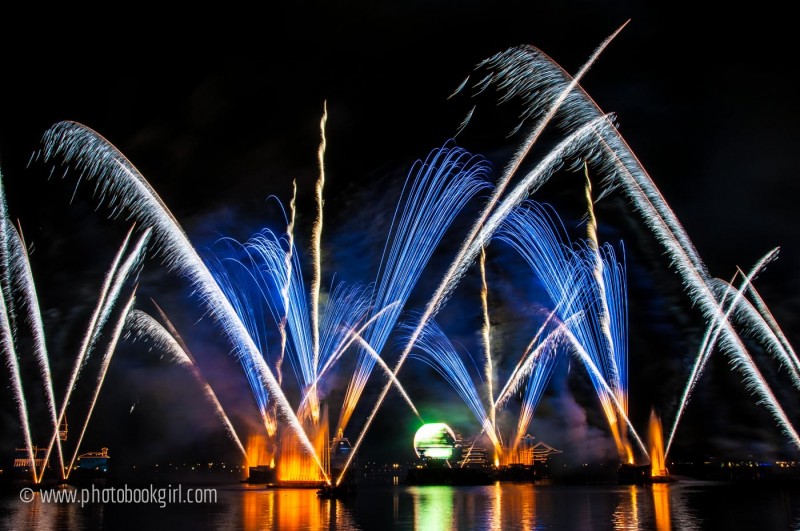 I hope this will encourage you to try the tips I learned for taking better firework photos or to take a step forward in improving your photography in some way or another. Have a great holiday!