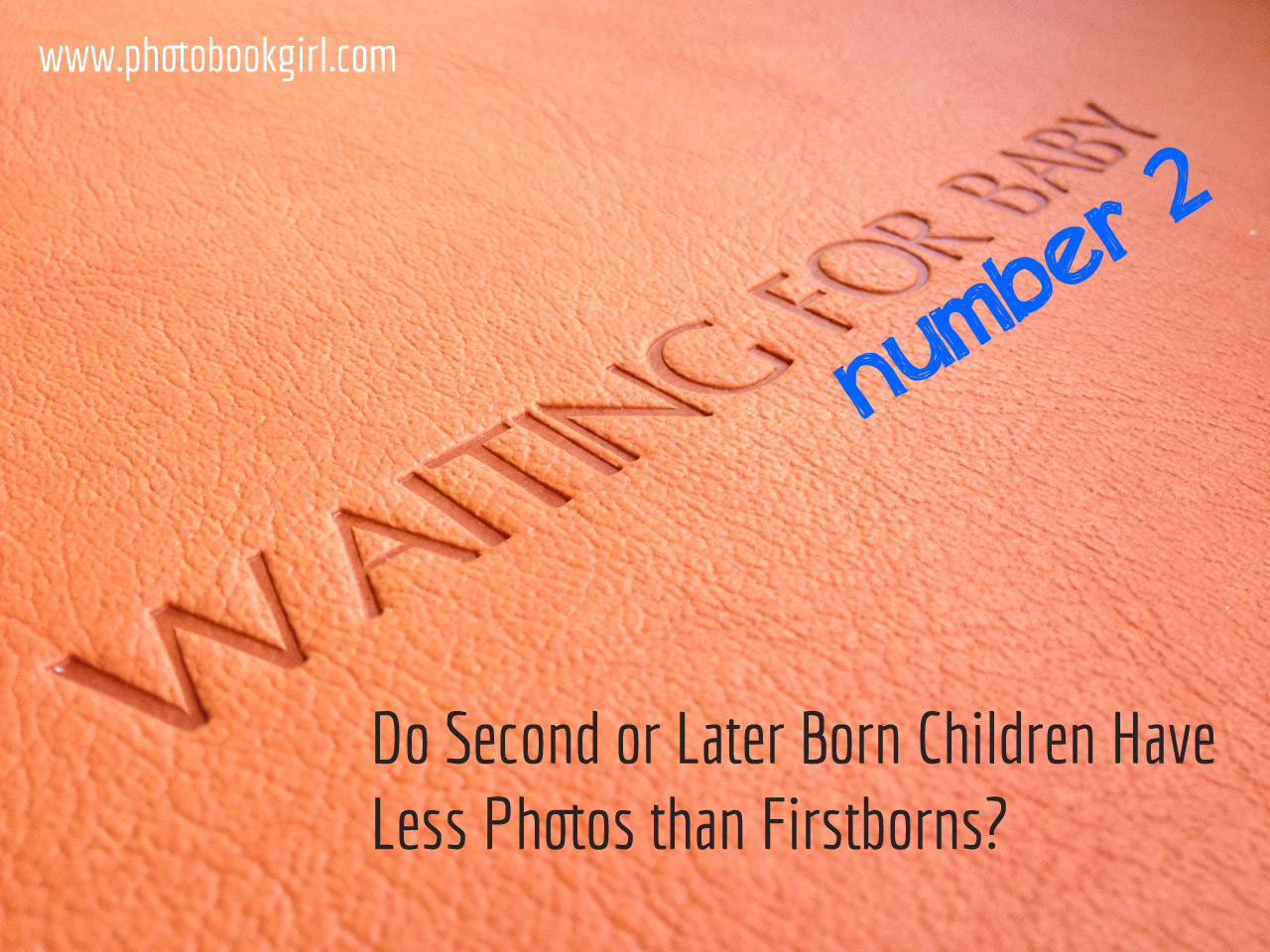 If you’re reading this post now, this means I am now officially the proud mother of two boys! I’m actually writing this blog entry on the homestretch of my pregnancy – week 35 – in anticipation of the birth of my second. As a second time mom, I remember the sleepless days and nights of having a newborn, so I’ve been writing posts ahead of time to share with you, and naturally a lot of them are focused on children. My huge belly is in forefront of my thoughts (and my body) so that’s not surprising!

When I found out I was pregnant, one of the thoughts that crossed my mind was how different (or not) my second pregnancy would be as compared to my first. During my first, I kept a pregnancy journal to record my thoughts and new experiences and took a bunch of photos of my belly bump. I turned my journal and photos into one of my absolute favorite and most personal photo books, and I love going back and reading through my entries and reliving the experience of that pregnancy.

In thinking about motherhood the second time around, I thought about what I had heard anecdotally – that second and later born children typically have less photos than firstborns. Now I’m not saying that parents purposely give later borns short shrift, it could just be the natural result of parents having more to do and less time to take photos running after two or more kids, or perhaps having gone through milestones before with the first child, they just aren’t as novel when they happen with child number two. I decided to post this question to my readers on my Facebook page a few months back.

As you can see, response was mixed. Some agreed with the statement. A few readers mentioned the opposite – that their later borns had more photos. In some instances the move from film to digital, or getting a better camera meant more photos for later born children. Another reader mentioned that she takes less photos now but the one she takes are of higher quality versus quantity.

In my case I found myself taking more belly photos than with my first. With the realization that we aren’t planning to have more kids, I know this is the last time I’ll get to enjoy a big belly and the whole experience of being pregnant. At least once a week in the mirror I snap a shot. I did take belly photos last time, but not as frequently as I had hoped I would, so it was a conscious effort to take more this time.

As for photo books of baby number two, I’m hopeful that I’ll be able to keep up after the baby is born. I have a number of books I’ve created for Photo Book Baby and what’s great about that is to be able to reuse the basic layouts and just tweak them. It’s a huge time-saver. Because I make so many books and a self-admitted control freak, I do have my own external design software. I use Lumapix Fotofusion for 99% of my books unless I’m specially doing a new company’s software review for my site. Although several companies have great software with lots of features for free, the security and flexibility I have by creating books in my own software is really important for me and I highly recommend it to anyone who makes more than a few books a year or anyone who tends to work on projects continuously over a period of time. Some software goes for around $30 to $40 so we’re not talking about a huge investment.

I have a saved layout for just about every size book I make (square, landscape or portrait) and I can copy whole books and then just replace the photos with the new ones. I tweak the old designs to make them look a bit different and that makes my book building go so much faster.

I also don’t put a lot of pressure on myself to make my books on a specific timeline (unless it’s for a gift that has a deadline) although the annual photo books of my son I generally finish within 6 months after his birthday. I’m caught up on year one, two and three, but still haven’t done his separate third birthday party book yet, but it will get done. I have a list of topics and occasions that are waiting to be turned into books and when I get through one project, I just start on another. You know my motto: “It’s never too late to make a photo book!”

For more tips on photo books on babies and family check out my guide here!

For a roadmap on getting those photo book projects going check out this post!

Don’t forget about getting a great deal on a photo book when you’re ready to print!