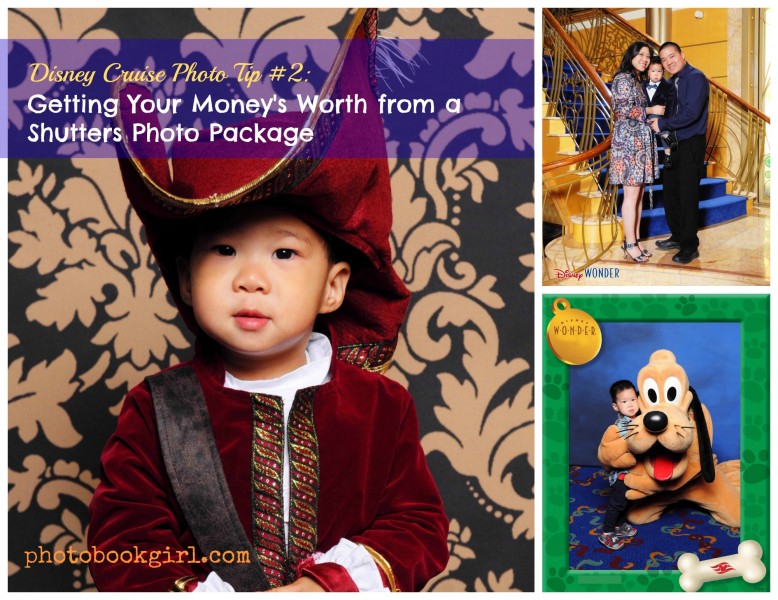 This post is specific to Disney Cruise Line photos and I realize that many of you may not have been on a Disney cruise and may not be contemplating one, but I didn’t see much information out there on the Internet about this topic so I thought I’d share my personal experience in case someone may benefit. If you’re interested in reading my Disney Cruise Photo Tip #1 about character photos, you can click on the link. Please note, I have no affiliation with Disney and I was not asked to write this post – it’s solely for informational purposes.

Just recently, my family and I boarded an Alaskan cruise on the Disney Wonder for a seven day trip. My husband, Photo Book Baby and I had cruised on the Disney Fantasy last Thanksgiving in the Caribbean at the invitation of our friends, so this was our second cruise with Disney. This time we asked our parents to join us to thank them for all the help they’ve given us with our little one. Alaska seemed to be the perfect destination as no one in our party had been there except for me about 12 years ago. My husband’s father wanted to check Alaska off his bucket list (he’s nearly visited all 50 states) and my parents had never been on a cruise ever, so we thought this would make for a great trip.

For me, vacations are all about making memories and I was very excited to have the opportunity to do my “photo excursions” in Alaska. I wrote earlier about my photographic preparations which you can check out if you’d like.  On our last cruise, we didn’t purchase a photo package, but we did purchase a handful of photos that we liked. For this cruise, because all the grandparents were coming along, it made sense to take full advantage of the professional photography offered on the ship. I envisioned Photo Book Baby taking a number of photos with his grandparents throughout the cruise, and these making wonderful gifts for them and great keepsakes for us as well. This time around my husband and I decided that we would opt to buy one of the ship’s professional photo packages. We decided to buy the largest package for $399.95 which meant we’d get all the photos printed out as well as a digital version on a CD. Yes, it does sound kind of pricey doesn’t it? On the first cruise we went on, I didn’t think it was worth it, but this time around it seemed to make sense for us and it ended up being well worth it for us. 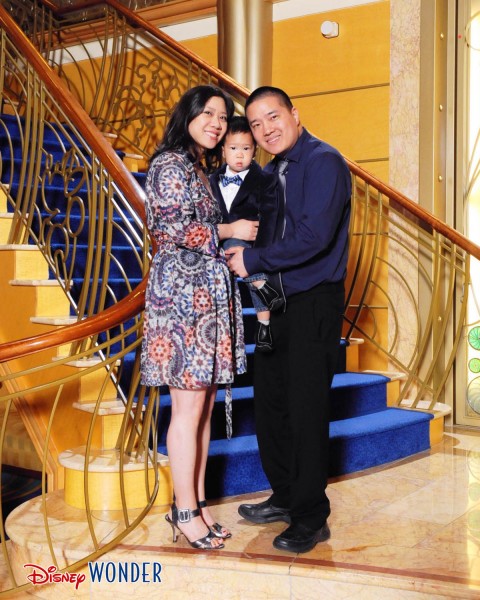 There are a few packages offered by Shutters (the name of the photo service provided by Disney as well as the physical location of the photo shop onboard). As of the writing of this post, here’s the options:

The packages are priced per stateroom. If you are traveling with a large group, as long as someone from the stateroom for which you purchased the package is in the photo, it will be included in the package.

Individual photos can also be purchased:

So, is it worth it to buy a photo package? Here’s some considerations and tips to think about: 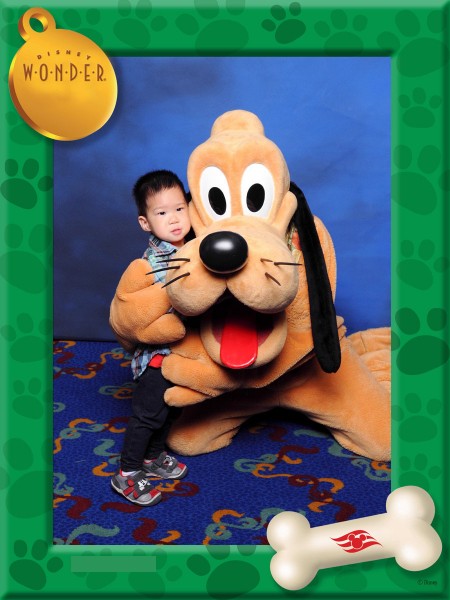 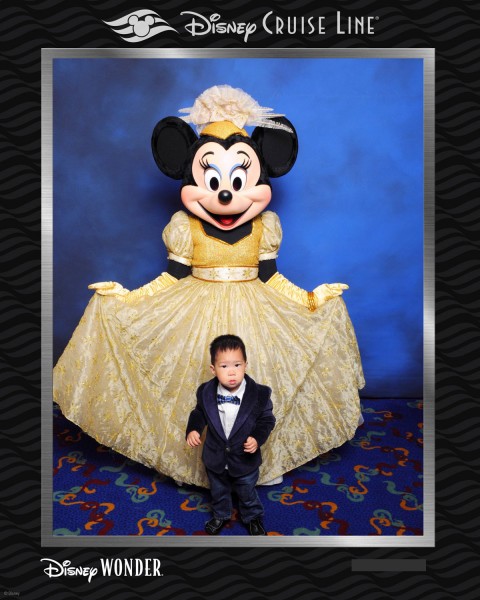 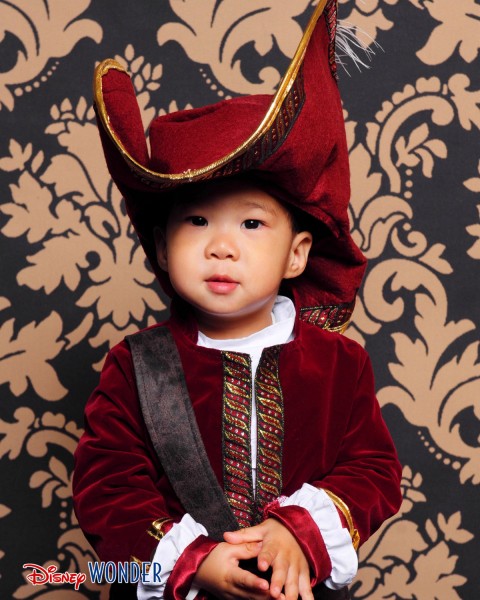 So, was it worth it? Well, we ended up with 130 photos. So, that comes out to about $3.00 per photo since we got the “all you can shoot” (similar to the “all you can eat” concept of a cruise!) We got so many adorable photos of Photo Book Baby as well as several nice family portraits, so yes it was definitely worth it. Although I didn’t like every picture, it was nice to not have to think about narrowing it down. Also, getting the photos on disc means I can print them anywhere including in a photo book, without having to scan the printed photos. Additionally, we really don’t buy much by way of souvenirs when we travel, save for a small trinket or two for Photo Book Baby. For me, photos are the best memorabilia to take home.

I thought that our group had done pretty well in terms of number of photos. When I went to pick up my disc, I asked the photographer if we were one of the more prolific groups, thinking that we surely had to be up there. I was feeling really great with a stack of over 100 photos to take with me. So what’s the record for most photos taken in one cruise? He told me the record was nearly 900 photos over a two-week cruise and that was for two people! A single couple (obviously very narcissistic!) managed to have nearly 900 photos taken of them. Apparently this was a personal challenge for them and every cruise they tried to best their prior record. Goodness gracious – these folks must have gone to every photo session possible many times over! I don’t think I could smile that much!

Well, I think I’ve exhausted every bit of info I could think of! I’d love to hear if you’ve been on a Disney cruise and what you thought of the photo packages.

*Please note, the information in this post is based on personal experiences on a 7-night cruise of the Western Caribbean in November 2012 on the Disney Fantasy and a 7-night Alaskan cruise on the Disney Wonder in June 2013. I believe the vast majority of the tips will be relevant, but there could be some differences based on itinerary. All info is current as of the date of this post. If you know of any changes, please feel free to comment and I will update.